Kuraray Co., Ltd. (Headquarters: Chiyoda-ku, Tokyo; President: Masaaki Ito; hereinafter “Kuraray” or the “Company”) hereby announces that it was awarded the Technology Special Award under the 52nd JCIA (Japan Chemical Industry Association) Technology Award Program in recognition of its development of plastic scintillating fiber (PSF). Kuraray’s PSF has been widely used by a number of major physics research institutions around the world.

Through its Technology Award Program, the JCIA commends businesses engaged in the development and commercialization of innovative scientific technologies that have substantially contributed to the chemical industry, economic development and society as a whole. Kuraray received the Technology Special Award due to the superior product performance of PSF based on its technological development capabilities, its results of steady PSF supply to internationally prominent research institutions and its contribution to the private sector via the provision of PSF for an even broader range of applications. 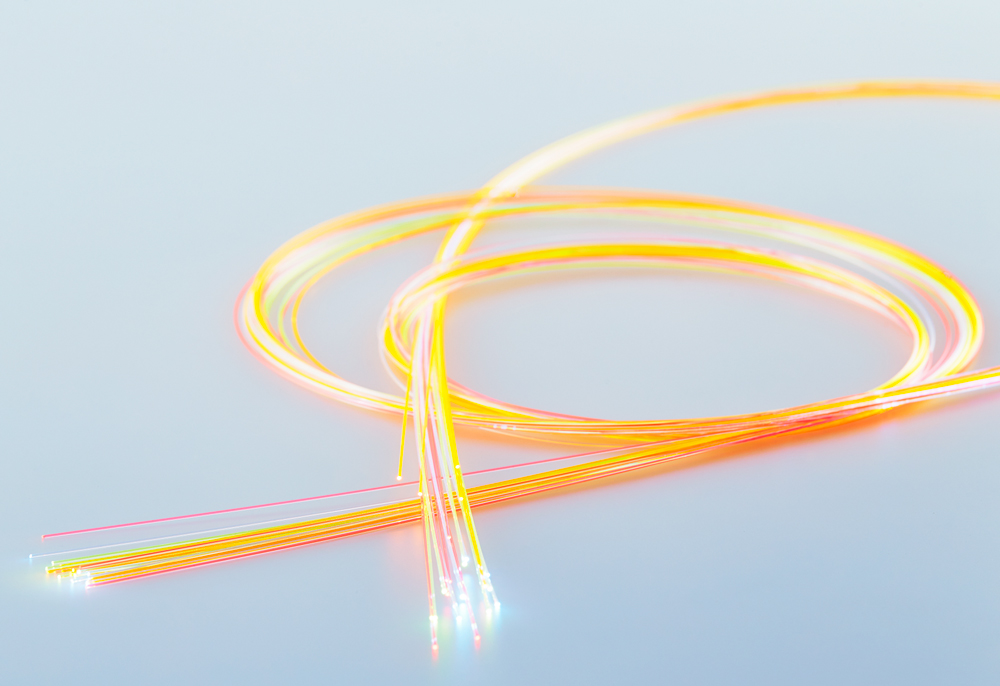 PSF is a type of plastic optical fiber developed by Kuraray in the 1980s through the application of a unique manufacturing method. Due to its multiple structure, consisting of a polystyrene core (inner side) with a fluorescent agent and a methacrylate cladding (outer side) , PSF emits light when stimulated by radiation. As the de facto standard in radiation detecting materials, Kuraray’s PSF is recognized by researchers around the globe thanks to its superior light yield, transparency and dimensional precision. Currently, PSF is manufactured at Kuraray’s Niigata Plant, a facility of methacrylic products.

Kuraray has been supplying PSF to major research institutions for particle physics and astrophysics research around the world. Among them, the European Organization for Nuclear Research (CERN) an institution involved in the discovery of the Higgs boson, a discovery that led to two researchers being awarded Nobel Prizes in 2013 gives Kuraray a high evaluation for its ability to ensure a stable supply of high-performance PSF.

Most recently, Kuraray contributed to a new detector design project of “Large Hadron Collider beauty (LHCb)” at CERN to realize a large–size particle tracker with unprecedentedly high spatial resolution by remarkable improvement in terms of optical performance, dimensional precision and mechanical defect ratio of an even thinner , 0.25mm diameter version of PSF. In 2018, CERN granted Kuraray with a CERN Industry Award in recognition of the Company’s contribution to its research activities.

Kuraray also continue to expand application of the PSF manufacturing technologies to private sector use.. For example Kuraray is also producing plastic imaging fibers for image transmission. These plastic imaging fibers are being used in a broad range of fields in the private sector, including medical equipment, thanks to their superiority over conventional glass-based optical fibers with regard to its flexible, hard to break and image transmission properties.