Group Companies to Receive Support for their Businesses in China
Local Subsidiary in China Established and Certified as "Regional Headquarters of a Multinational Corporation"
Business Expansion, Market Entry Planning and Other Support Activities to be Offered 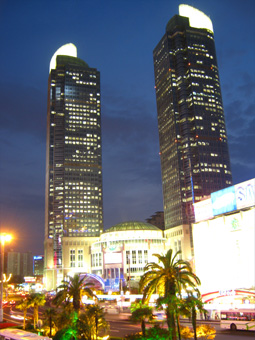