Kuraray Co., Ltd. (President: Fumio Ito; Headquarters: Chiyoda-ku, Tokyo; hereafter "Kuraray") announces the finalization of details regarding its local Brazilian subsidiary, the establishment of which was announced in April 2010, as set out below.
(For more information on Kuraray's decision to establish the aforementioned subsidiary, please refer to: http://www.kuraray.co.jp/en/news/2010/100430_4) 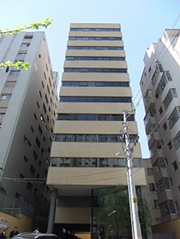 Although the new subsidiary's business activities and target remain unchanged from those announced in April 2010, these are stated below for reference.